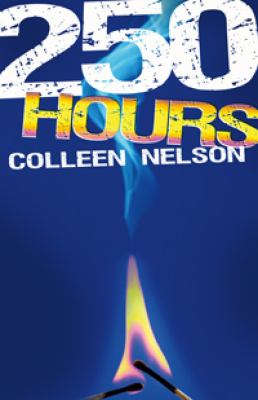 Jess and Sara Jean couldn't be more different. He's a loner with a criminal record; a Metis raised on the Reserve; the son of a residential school survivor. She's from nearby Edelburg, a conservative small town. Abandoned by her mother, Sara Jean cares for her obese grandmother and tries to find time to work on a novel that is her escape from her life. Does Jess really have a role to play in what happens next in her life? When Jess is found guilty of arson, he's ordered to complete 250 hours of community service, starting with Sara Jean's neglected garage. Sorting through boxes left by her grandfather, they discover that the secrets keeping their communitiess apart are the very things that will bring them together. Here is a contemporary Mi'kmaq legend of the life of a great man, who becomes chief, the embodiment of Mi'kmaq values of humility, courage, honour, service and sacrifice of personal gain for the sake of others. He lived a long and storied life, hundreds of years ago, before the arrival of the European scouts and, later, their warships. He was a renowned warrior but, more so, a peacemaker. His people followed him to the point of devotion, yet he was uncannily modest, even embarrassed by his own achievements. He suffered great loss, yet his understanding of his place, his role in a great society, a greater natural world and an inestimable metaphysical world, guided him through his pain.

Mi'kmaq readers may recognize these time-honoured themes based on traditional tales passing values generation to generation. Others will gain a new appreciation for what was lost under colonialism and the attempted genocide of this vibrant, sophisticated and successful culture and society.

With We Were Not the Savages, Daniel Paul changed the way the world understood the history of Eastern Canada and the fully developed civilization that existed before the arrival of the European explorers and settlers, and the nature of the subsequent violent attack on that culture. With Chief Lightning Bolt, Paul shows us exactly what was lost, the beauty of the Mi'kma'ki that once existed, the culture that survived and is only now beginning to recover. 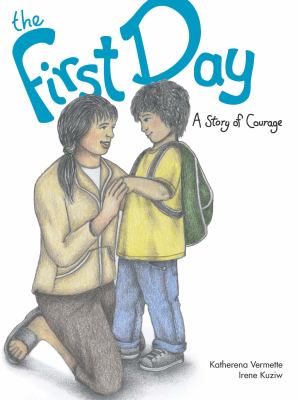 The first day : a story of courage

Makwa has to go to a new school ... and he doesn't want to go. How will he face his first day? The Seven Teaching of the Anishinaabe -- love, wisdom, humility, courage, respect, honesty, and truth -- are revealed in these seven stories for children. Set in an urban landscape with Indigenous children as the central characters, these stories about home and family will look familiar to all young readers. 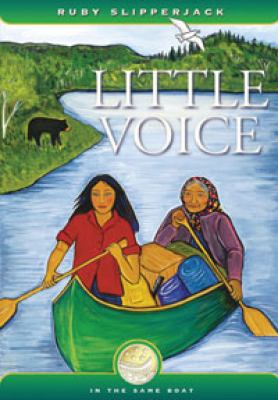 Eleven-year-old Ray feels like a misfit at school and in her family. Things have been hard for her family since her father's accidental death in a logging accident, and Ray has been unable to express her grief. In school, the green eyes she inherited from her father are unusual for a child from an Ojibway background in a northern Ontario town and get her noticed in ways she doesn't enjoy. At home, Ray believes that her mother, grieving herself and busy with Ray's younger brother and sister, no longer needs her. Ray becomes so withdrawn that at times she hardly speaks.

Then Ray gets the chance she's been longing for: to spend a summer in the bush with her beloved grandmother--fishing, camping, and living off the land. During this visit, guided by her grandmother's sure hands, compassionate wisdom, and unfailing sense of humour, Ray begins a marvellous journey. Her grandmother, Agnes, a skilled healer respected in her small community, is the mentor and teacher Ray needs. She sees Ray's need to find her own identity and voice and begins to help her learn traditional skills.

At the end of this beautiful and empowering story, which begins in 1978, the withdrawn green-eyed girl has found her voice and is not afraid to use it.

Ruby Slipperjackhas three novels to her credit: Weesquachak and the Lost Ones, Silent Words, and Honour the Sun. She is an assistant professor in the Department of Indigenous Learning at Lakehead University in Thunder Bay. 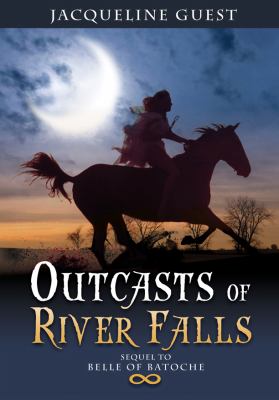 Outcasts of River Falls : sequel to Belle of Batoche

A shock is in store for well-bred young Toronto lady Kathryn when she travels to Alberta to live with her aunt.

After the death of her father, Kathryn must go to live with her Aunt Belle in Alberta in 1901. Arriving at Buffalo Hills, Kathryn is horrified to learn her new home is a group of shacks called River Falls, a Métis community. Never having known her true heritage, Kathryn is further shocked to discover it's not even a permanent home. Barred from owning land, the Métis must find a way to live in the road allowances, or ditches - the strips of government land between the public highway and the private properties of recognized citizens. Excitement comes in the form of a mysterious stranger known as the Highwayman, a shadowy Robin Hood figure who rights wrongs against the Métis people in his own way. When he is framed for a crime he did not commit, and Aunt Belle becomes involved, Kathryn must use all her resources to prove their innocence - and challenge the deep-seated beliefs of an entire community. 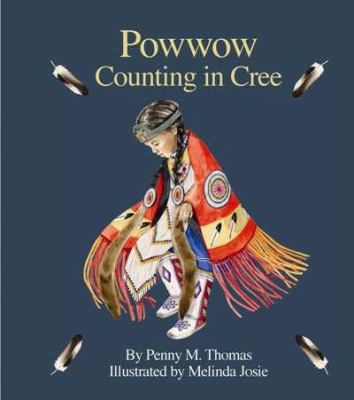 A unique book for young children that teaches counting from one to ten in the Cree language. Both words and pictures reflect the rich culture and tradition of the Cree people. 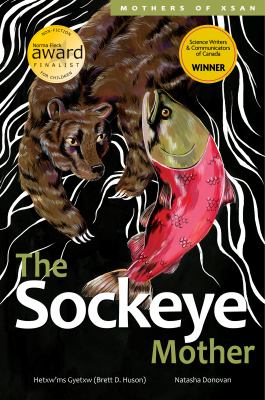 To the Gitxsan people of Northwestern British Columbia, the sockeye salmon is more than just a source of food. Over its life cycle, it nourishes the very land and forests that the Skeena River runs through and where the Gitxsan make their home. The Sockeye Mother explores how the animals, water, soil, and seasons are all intertwined. 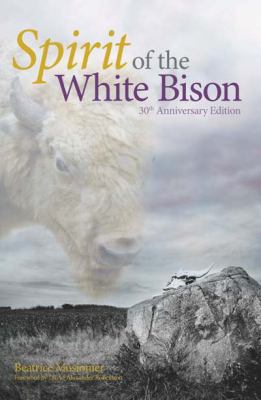 Spirit of the white bison

The Great Plains of North America was once home to great herds of bison. The Aboriginal people who lived there revered them and relied on them for food, clothing, and shelter. Into one of these great herds, Little White Buffalo was born in the 19th century. In this heartfelt story, she retells her life - a life that coincides with the devastation of the bison, destroyed by hunters and the coming of the railway. 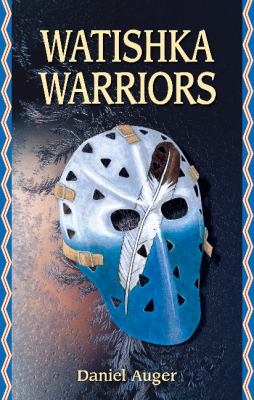 After living away for years, Sandy Lafonde returns to her childhood home at the Watishka First Nation reserve. Little has changed since she left -- a local gang menaces the area, the community is splintered and the Cree youth are left restless and frustrated. Sandy realizes that she needs to do something to help, so she proposes to start a junior hockey team. Drawing on her own past, Sandy steps in as coach and tries to reign in the star player, hot-headed Sheldon Lambert, a 15-year-old hockey prodigy who just can't seem to stay out of trouble. The team struggles to stay together in the face of crippling odds and the ever-present gang lurking in the background. And Sheldon faces a decision that could affect the fate of the team, and his own life. When the trees crackle with cold = Pīsimwasinahikan : a Cree calendar

Stay informed all summer with our Teen Zine

Teen Zine keeps you up-to-date on contests, book recommendations, cool crafts, and more! You can unsubscribe at any time by clicking the unsubscribe link at the bottom of the emails.